Both Scilly and Penzance(and the rest of the South West's coastline) were hammered by tremendous seas yesterday.  The picture below shows ones of the several sections of Pier parapet that collapsed under the force of the sea last night.  It is not known yet if the damage extends into the fundemental structure of the Pier. 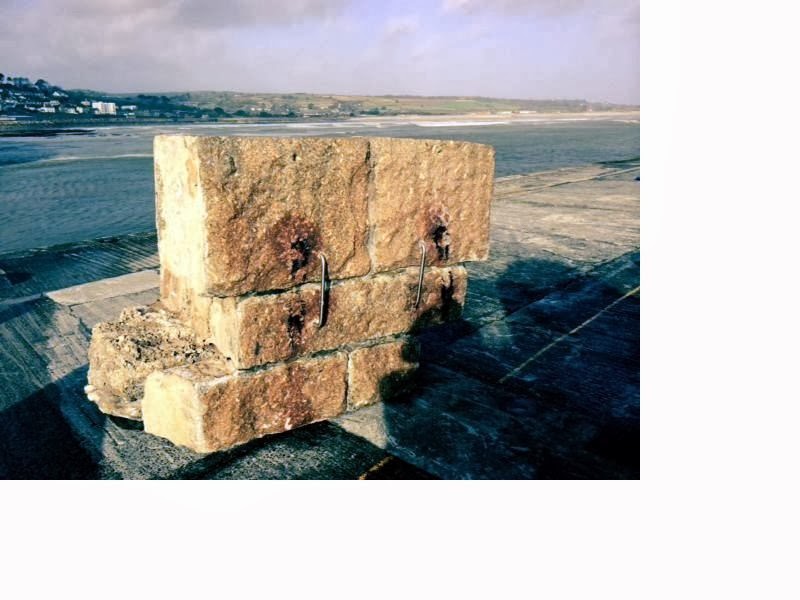 Past technical surveys have recommended rock armour protection of the Pier to both reduce dangerous levels of overtopping and to protect the physical structure of the Pier but it has been a controversial issue for some in Penzance and as a result nothing has been to protect the Harbour against this foreseeable risk.

f the damage is .


under the South Pier has received signifricnat Ext
Posted by FRIST at 17:22

Sign up to support FRIST and receive periodic newsletters here. Your contact details will not be shared with any 3rd party.